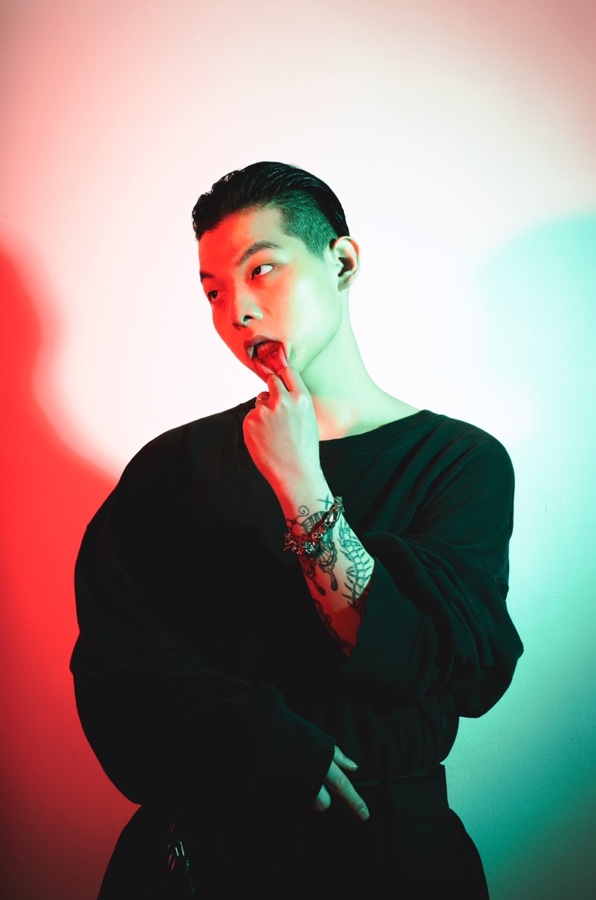 Hip-hop/R&B singer-songwriter Sasomi's mini album [Halcion] was released on Feb. 10. Sasomi, who debuted with the single "Night Without You" in 2020, is a rapper and lyricist who has consistently been looking forward to in the domestic hip-hop scene, releasing three EPs and multiple singles. Sasomi means "love, hope, and faith" and is a name that can read the direction of his music. Sasomi, born in 2000, embodies a unique sound that combines various genres of music such as band sound and R&B based on hip-hop and messages that sympathize with the pain, anger, and growth of Generation Z in Korea. Therefore, his album has various colors and charms.

Halcion, whose ethereal and transparent sound texture is completed with Sasomi's honest rap, is clearly an album worth making in 2022. It was well received. 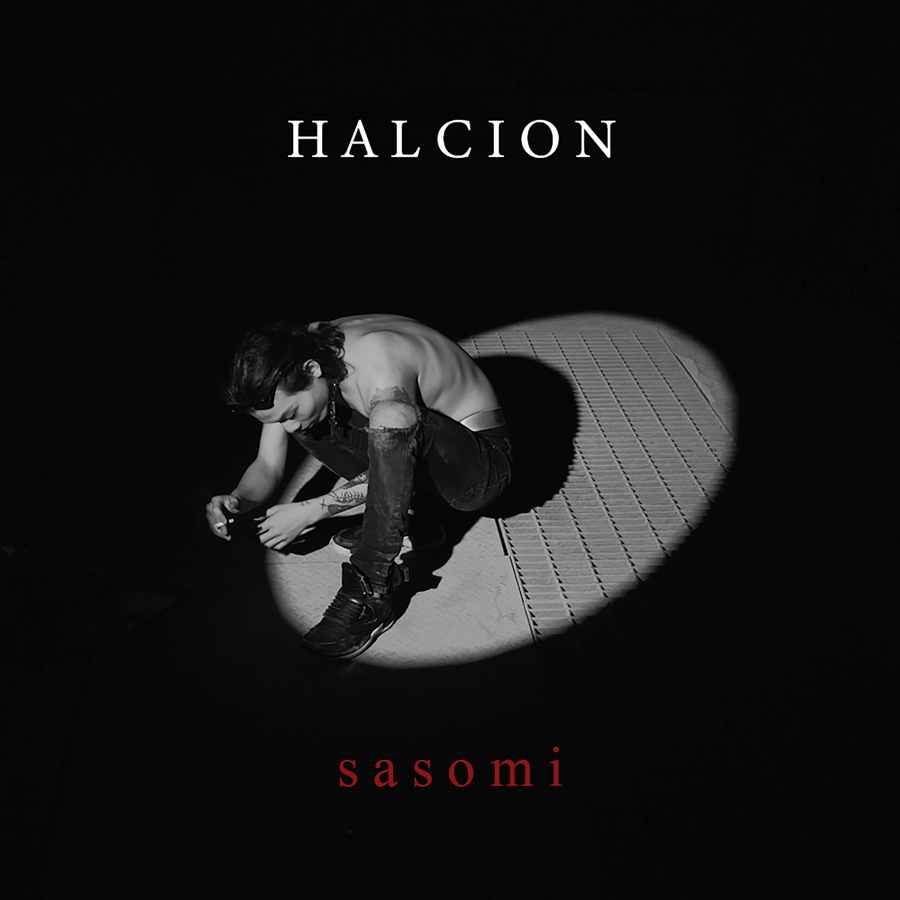 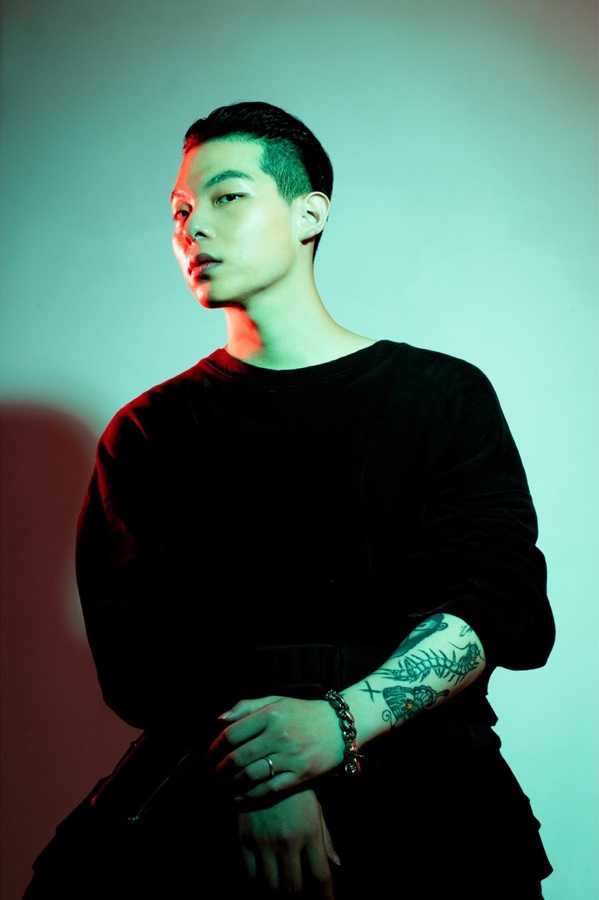 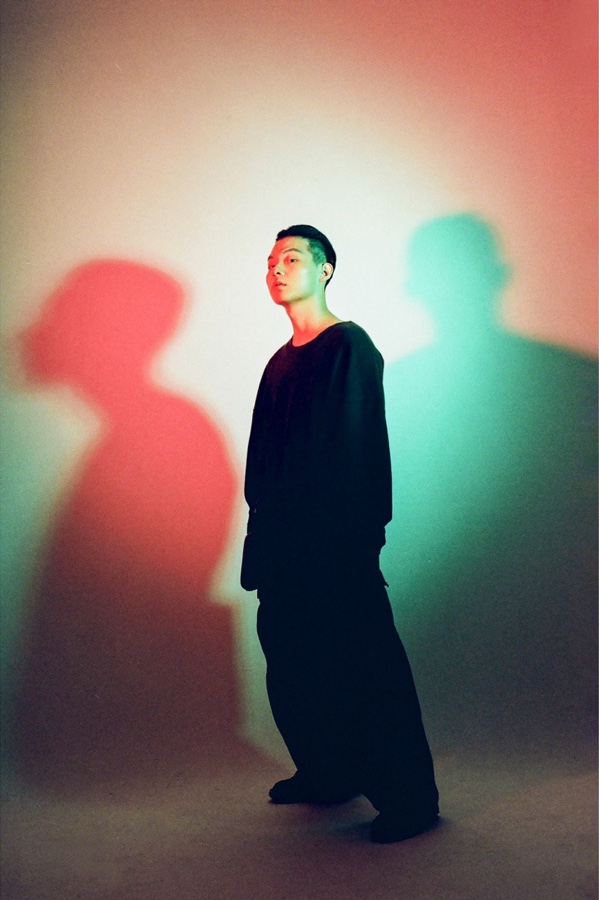