Hip-hop and R&B singer-songwriter Sasomi announced on the 14th that he has released his new mini-album "Halcion." 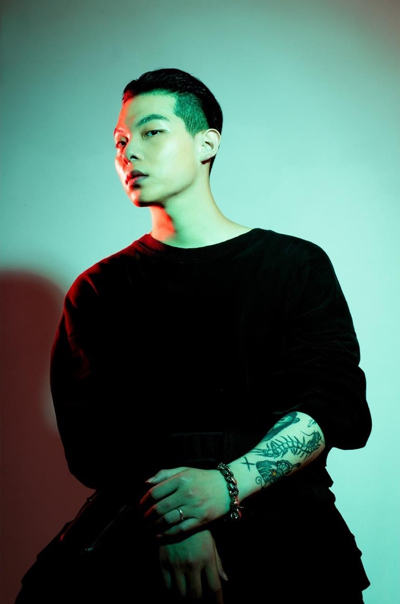 Sasomi has released three mini-albums since his debut with the single "Night Without You" in 2020, the artist name Sasomi derived from "Love, Hope, and Faith."

Sasomi said, " 'Night' is a song that I made when I felt the biggest feeling of loneliness, so the lyrics and atmosphere are dark. Even listeners will be able to sympathize with the lonely feelings."